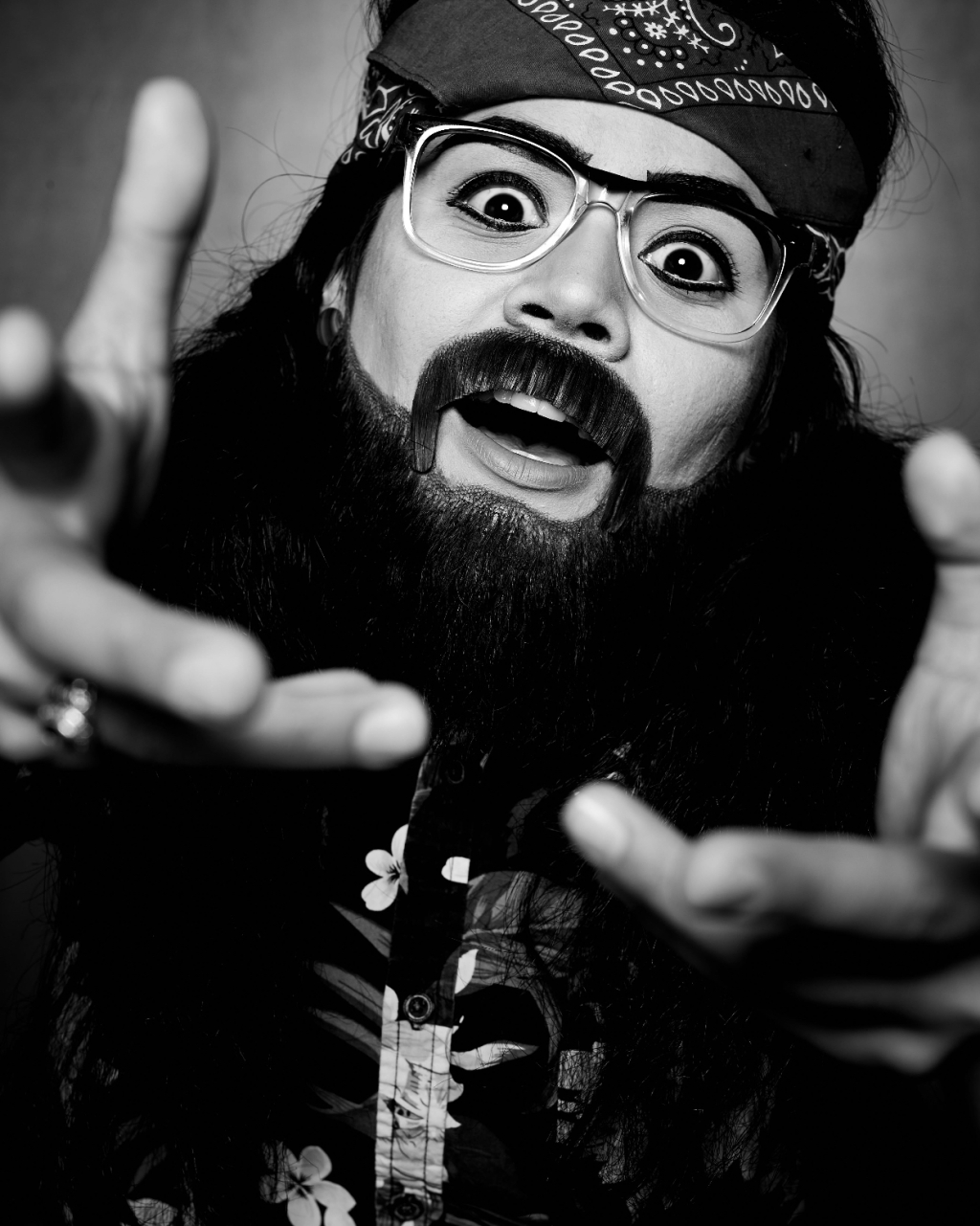 July 16 is International Drag Day, an annual celebration that recognizes the art of drag all over the world. However, within the drag community, not everyone is getting their fair share of the spotlight. The drag world, it seems, is still a cis man’s world but for a handful of trailblazers on the Los Angeles scene who are doing their bit to make room on the stage for all drag artists.

The drag world is diverse, yet it is not always inclusive.

“Society is used to one idea of what drag is,” said Stephanie Galindo who performs onstage as Charles Galin a character inspired by Charlie Chaplin.

As a teenager, Galindo said, “I would have suicidal thoughts, like, I don’t belong here, I don’t belong anywhere, I don’t fit in,” she said.  When she heard Chaplin’s song Smile, the lyrics; “You’ll find that life is still worthwhile. If you just smile,” hit a chord. Now each Christmas, on the anniversary of Chaplin’s death, Galindo said, “I dress up as Charlie Chaplin, head into Hollywood, put a flower on his star, and say, ‘Thank you.’”

Having a place to belong is vital to Galindo. She recommends shows like Man Candyat Silverlake Lounge, Landon Cider’s Drag King Explosionat Hamburger Marys in Long Beach, as well as Queer as Punk.

“A lot of drag shows, they tokenize their performers who are not just cis gay men who are all up in drag.”

Olivia Gonzales is a drummer in the band Pussy Tuesday. She also performs as the hyper queen, Baby. Gonzales started Queer as Punkafter being pushed out of a drag night she co-ran with a fellow drag performer, who happened to be cis male. In the aftermath, Gonzales said she endured attacks on social media.

“A lot of people were coming out of the woodwork who were in our community and were like, ‘well, she’s not a real queen anyway.’ What defines being a real queen in the drag scene? You know what I mean? I feel like a lot of us put a lot of hard work into the things that we do and to say, ‘you’re not a real queen because you are female born,’ that’s just misogynistic,” said Gonzales.

As a result of this, the motivation behind Queer as Punk was to create a safe performance space that embraces all drag performers.

“I feel like, with a lot of drag shows, they tokenize their performers who are not just cis gay men who are all up in drag. They tokenize, drag kings, bio queens, and if you go to a show, there will only be just one when there are so many of us in the community,” Gonzales said.

“We can recognize multiple different expressions of an art form.”

Enrique Jesus Hernandez is the creator and curator of gAYGUTs, held monthly at Boardners in Hollywood. The night promotes unity through diversity and embraces all queer performers, including bands and musicians, drag artists, spoken word poets, and performance artists.

“We can recognize multiple different expressions of an art form, and I think that is where we’re failing as a community, in terms of supporting each other and recognizing that all of the different ways that the drag performances are expressing themselves is a part of drag performance,” said Hernandez.

A big reason Drag Queens often get more support and bigger venues according to Hernandez is because, “a lot of things are catered to the people who are going to pay the highest price,” he explained that “there is this idea that anyone who isn’t a gay cis male isn’t willing to pay that same price.”

Ultimately, all performers need support from the community. “Show up,” said Hernandez, adding, “I take twenty bucks, and I turn it into singles, and I tip” and this way the community can make room on stage for all drag performers. “We need the mix, it’s beautiful,” said Galindo.

Support all drag in Los Angeles.

Get along to the next gAYGUTson July 28 at Boardners, 1652 N Cherokee Ave., Hollywood.